Roger Van den Bergh is professor of Law and Economics at the Erasmus University of Rotterdam. Prof. Roger Van den Bergh received his degree and a Ph.D. in Law at the University of Antwerp. He has been a research fellow and lecturer at several universities in Europe and in the United States. He published extensively in both books and leading journals on competition law and economics, European law and economics, the economic analysis of consumer law and of tort law and insurance. Prof. Roger Van den Bergh is a member of the editorial boards of several renowned journals. From 1987 until 2001 he was President of the European Association of Law and Economics. From 2000 until 2005 he was Director of the European Master in Law and Economics. Since 2004, he is the Erasmus Mundus Coordinator of the EMLE Programme. 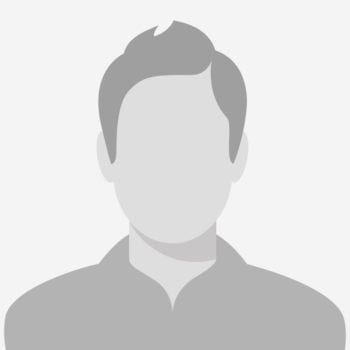