Literature review of quality improving measures in the accountancy sector

This literature review, commissioned by the Commissie Toekomst Accountancysector, studies the impact of eighteen measures that have been taken to improve the structure of the audit sector. This review indicates that there only exists empirical evidence for nine of these measures in the international scientific literature. Of these nine, only three (audit only, joint audit, abolishment mandatory office/partner rotation) have been abundantly studied in the empirical literature; evidence of the impact of the other six measures is (very) limited. Moreover, the effect of the three measures on audit quality that have been studied remains unclear. In addition to insignificant effects, both significant positive and significant negative effects are reported in the literature. As the empirical research on (quality improving) measures is so limited, much more research should be conducted, not only into these eighteen measures, but also into the measures already initiated in the Netherlands. 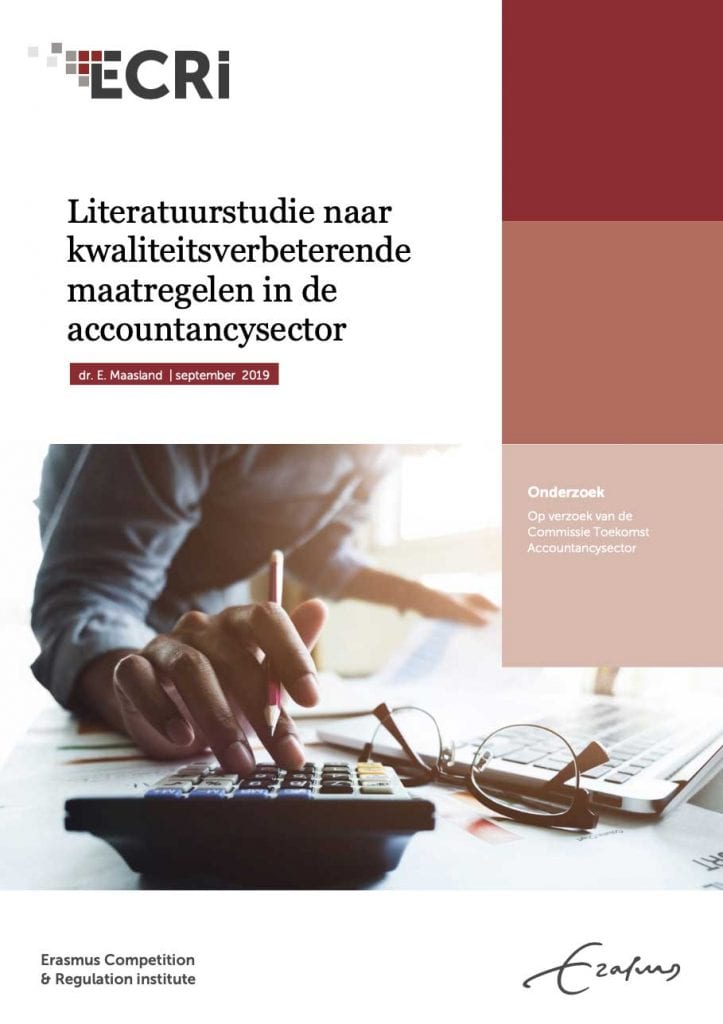