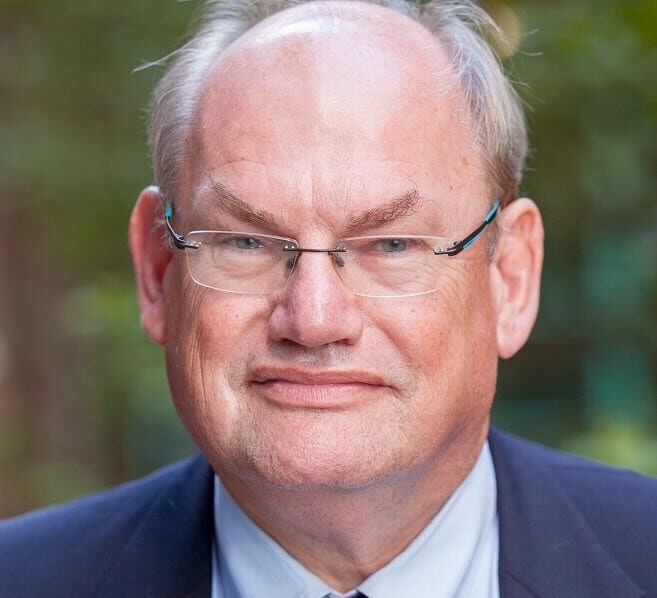 It is with great sadness that we learned of the death of Jarig van Sinderen. As Academic Director of our institute, he played an important role in the relaunch of ECRi. Very recently we won a framework contract with Northern Ireland’s utility regulator UREGNI. Jarig van Sinderen was Professor of Policy Economics at Erasmus University Rotterdam and former Chief Economist of the Netherlands Authority for Consumers and Markets (ACM). Jarig’s work focused on antitrust and competition issues such as the optimal regulation of state-regulated corporations as well as evidence-based policies and the impact assessment of competition and regulation policies. We will remember Jarig as a scientist who linked policy and science. That legacy is not lost.